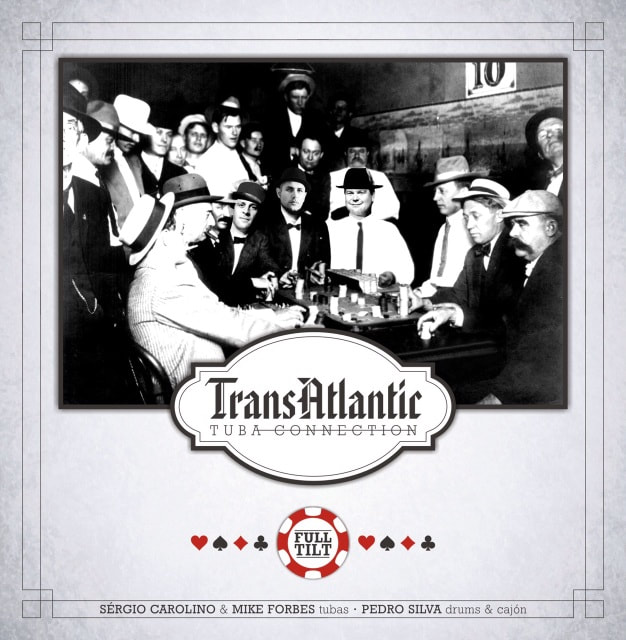 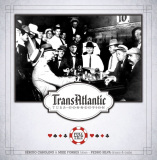 Bach’s six cellos suites date from about 1720 as J.S. Bach was serving as Kapellmeister at the court of Anhalt-Cöthen.  While Bach did not play the cello, his writing is both idiomatic and profound. In Mike Forbes’s arrangement of this classic he divides the singular line it into two slightly less idiomatic parts for tubas.  Generally speaking, string instrumentalists can jump large leaps with relative ease while brass instrumentalists wishing to accomplish the same feat must have an incredible virtuosity and physical sophistication to pull off similar leaps in a stylized manner.  It is this challenge, both technically and musically that drew the TransAtlantic Tuba Connection to reworking the six dance movements of this genuine masterpiece of the Baroque era for tubas; and unlike many string transcriptions for brass, this arrangement actually works on its own accord and does not simply sound like tubas trying to act like cellos.